They maintain relations with admissions directors and make frequent trips to see them, accompanied by interested students. They advise, guide and help Rosey students to choose the universities which meet their preferences, their professional aspirations and their academic level. Together, they prepare the applications and monitor them as they pass through admissions procedures.

In preparation for this, the advisers counsel the students on important choices they must make during class 2.

A French-speaking adviser for students who wish to register at a French or Swiss university completes the guidance team. 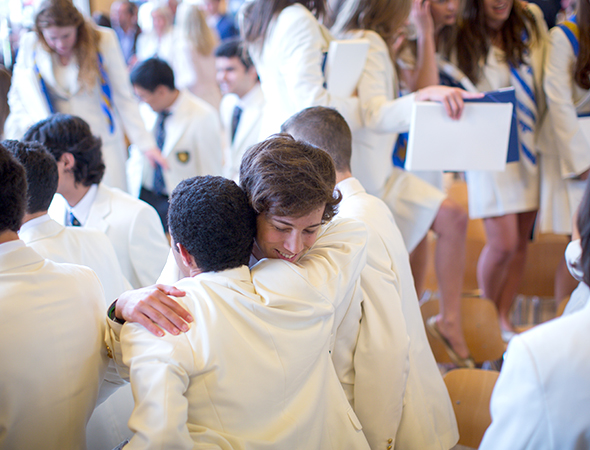