The Seniors (classes 1 and T)

Students choose one of two academic tracks at Le Rosey:  The IB (or International Baccalaureate) or the French baccalauréat.

The IB programme offers rigorous academic training and develops all the student’s abilities. It encourages a spirit of independence and promotes respect for the very diverse cultural roots of Rosey students. It is selected at the end of class 2 and requires good written and oral mastery of English or French.

Candidates must choose a discipline from each of the six areas of study offered: three of the six subjects are freely chosen at Higher Level (HL); the other three subjects are chosen at the Standard Level (SL).  A seventh subject may, as an exception, be added. A separate certificate is awarded for this subject.

The features of the IB

• Theory of Knowledge, in French or in English, is obligatory. This develops a philosophical mindset, critical thinking regarding the knowledge acquired at school, and beyond the world of school, an ability to analyse the cultural traditions of various peoples.

• The Extended Essay is an original piece of work produced by the student which allows them to go into greater depth with a topic in one of the subjects that interests them. A teacher is selected as an adviser.

• CAS offers a considerable number of choices in the fields of artistic creativity, sports and acts of solidarity for 4 to 8 hours per week, as well as participation in several mountain expeditions over the weekend (at least three per year). 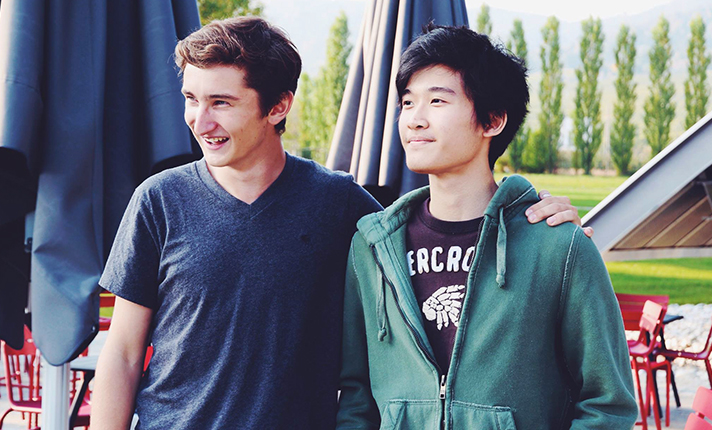 The French Baccalaureate offers comprehensive intellectual training, several languages, rigorous thought and regular sports practice. It is selected at the end of class 2 and requires a good command of written and spoken French.

All candidates study a wide range of subjects: literature in French, two other languages, sciences, history and geography, philosophy and physical and sports education.

Candidates also study three main subjects, spécialités, in depth during the first year. In the second and final year, students reinforce two of these specialités, which they then present in an oral presentation, le grand oral. This requires rigorous research, fully preparing them for university studies.

The diploma is obtained through a combination of school report grades (10%), continuous assessment (30%) during the two years and final exams (60%). Students gradually prepare themselves for higher education through evaluation of different types of work. 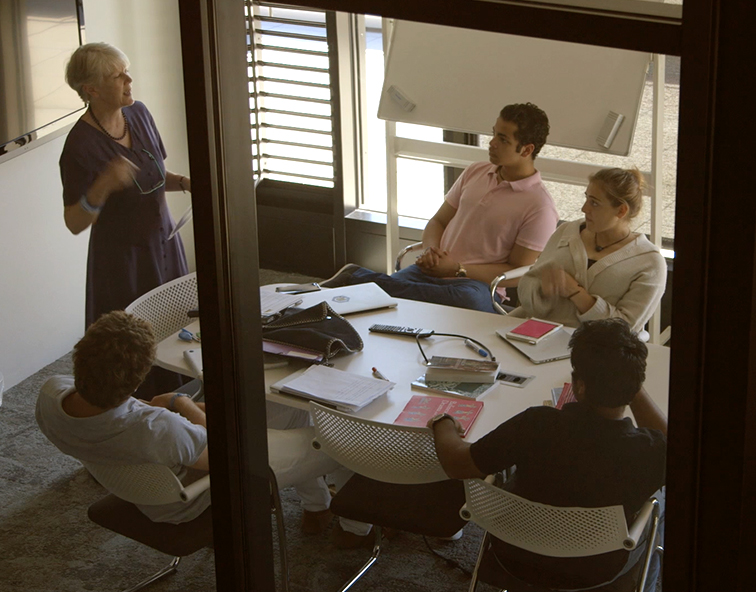