Posted at 08:00h in Non classé by Le Rosey
Share

Gstaad is the skiing term – and rightly so, of course, but the Arts are not forgotten. Roséens have had the chance to attend various concerts in Gstaad’s Sommets Musicaux season, while choir and orchestra rehearsals have continued in  slightly more difficult conditions than in Rolle in the lead up to the Gala in Saanen in March. This week saw a  different addition when senior students were invited to a private viewing of a recent film, The Best People, written and produced by an ancienne, Selina Ringel (class of 2012) and directed by her husband. And Selina was gracious enough to pay tribute to her Theatre Arts teacher, Mme Bérubé, who set Selina on the film and acting path.  As well as enjoying the mixture of Judd-Apatow-like comedy and the rather more serious trials of family rivalry, students were able to ask Selina about the film and its production. It was a memorable and fascinating insight into the film industry – and this mixture of rom-com and drama (a “dramedy” in the jargon) was the perfect prelude to Valentine’s Day. 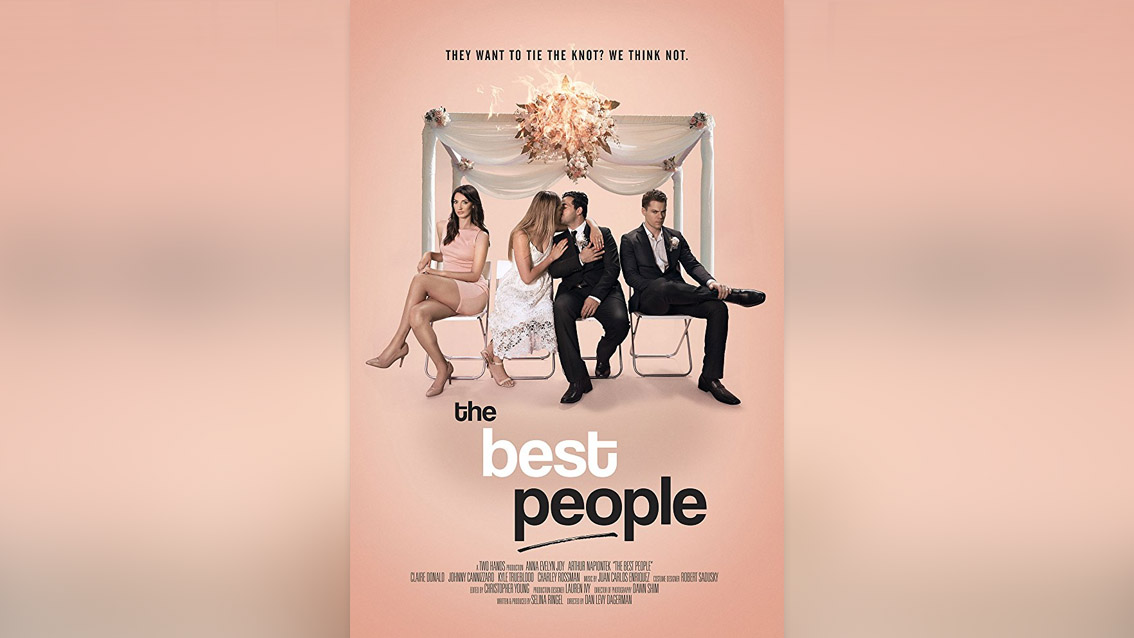