Now that the IB and French Bac results are finally in, the final university and college destinations for next year are all but settled. There are one or two re-marks which might decide final destinations and one or two students are hesitating between the UK and the US but the overall figures suggest a slight majority heading to the states.

As always, London seems to be the city of choice with over half a dozen heading to King’s College, three to UCL, one to LSE, one to SOAS (the School of Oriental and African Studies), one to Queen Mary, one to London Metropolitan and one to City as well as two to the University of the Arts/Central St Martin’s.

There are signs that Roséens are looking away from the UK capital with students set to go to Durham, Warwick, Loughborough, Oxford Brookes and St Andrews – as well as to Oxford and Cambridge, of course.

In North America, cities are the main draw as well, especially on the East Coast with no fewer than nine packing their bags for New York, one to the Conservatory of Dramatic Arts and eight to NYU (four of them to the Stern School), three to UPenn in Philadelphia (one to Wharton), and students heading for Washington D.C. (one each to Georgetown and American) and Boston (including Babson, Northeastern and B.U.).

Other cities are also popular. Three Roséens are heading to Chicago, three to SMU in Dallas, one to Atlanta (Georgia Tech), one to Miami, and one to UCLA in Los Angeles. Two look set for Canada: one to Toronto and one to UBC in Vancouver.

And away from the big cities? Purdue, Duke, and just two Liberal Arts Colleges this year: Whitman in Washington State and Reed in Portland (Steve Jobs’ college before he dropped out). And last but far from least: Dartmouth College and Yale.

The overall percentages of student going to colleges according to their ranking (QS, Times Higher Ed.) are as follows:

All in all, college and university acceptances are very much in line with the quality of the class and the standard of their IB results.

As for French bac candidates, they showed yet again the value and status of the diploma: two were admitted in the UK (at Loughborough and King’s College, London), one will return to France and two were admitted to Ivy League Schools: Dartmouth College and UPenn. 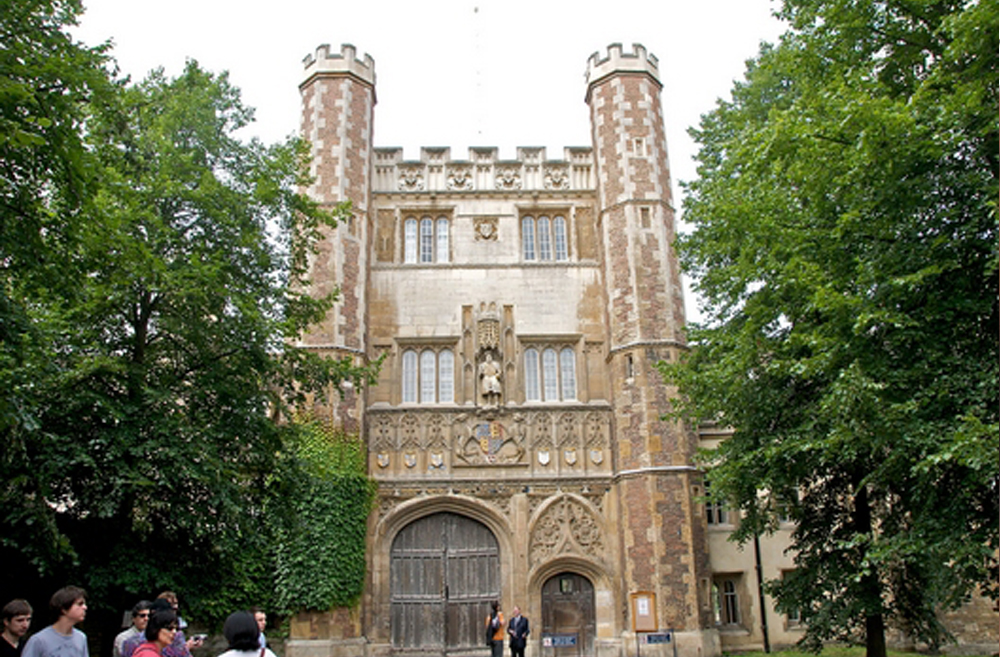