Long gone are the days when none but a German orchestra and conductor were considered right for Beethoven and Brahms and only a French orchestra and conductor really “understood” Debussy – but it is true to say that the Orchestre National de France (the ONF) was at its best with the impressionism of Debussy’s masterpiece La Mer, which closed their concert at the Paul and Henri Carnal Hall on 13 May. As Marie-Noëlle Gudin said in her notes, this was the first French orchestra to perform in the Carnal and there was undoubtedly a “Latin” warmth in the hall and in the little speech with which conductor Emmanuel Krivine introduced the encore. He could not resist a very French jeu de mots, noting that Offenbach’s “Barcarolle” could also be read as a “barque à Rolle”. The first part of the concert was far from French, however, with Humperdinck’s Hansel and Gretel overture preceding  German composer Bruch’s tuneful Scottish Fantasy played by the remarkably gifted 23-year-old Korean virtuoso, In Mo Yang. 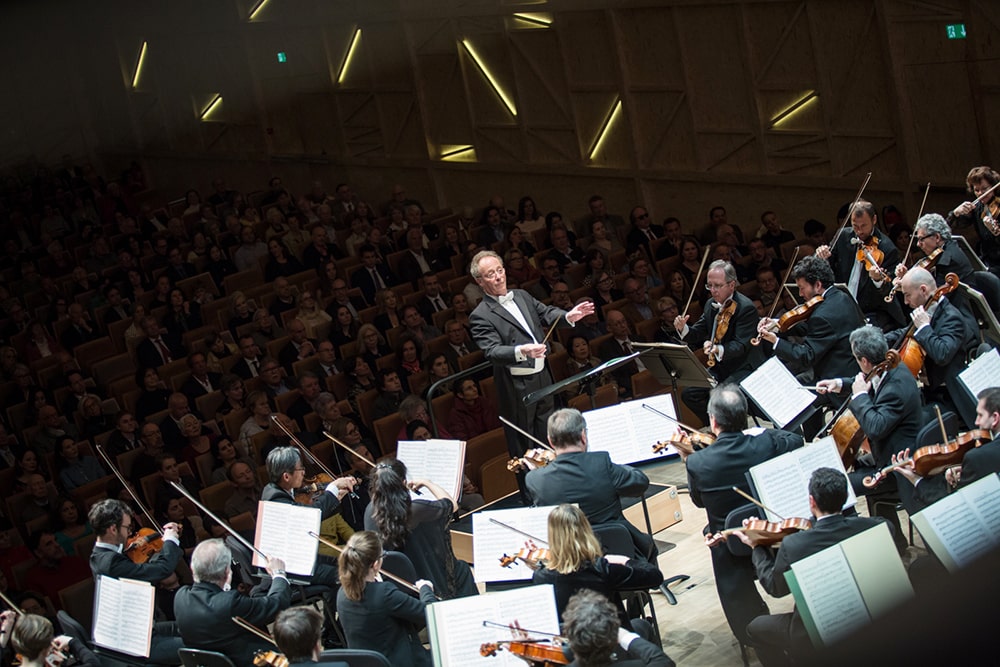 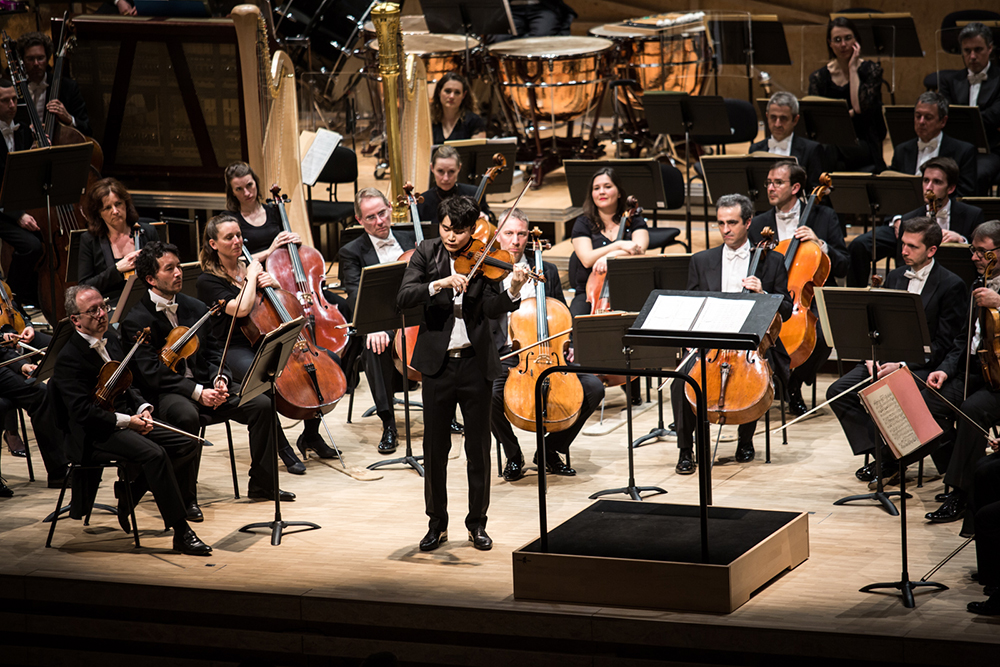 Posted at 09:00h in Actualités, News by Le Rosey
Share