With his glittering career, Nicholas Dungan is well qualified to consider the bigger picture behind one of the most remarkable US election races of recent years – and perhaps ever. A graduate of SciencesPo Paris, Stanford University and St Paul’s School (New Hampshire, USA), Nicholas Dungan is now an adjunct faculty member of SciencesPo Paris, teaching chiefly at the Collège universitaire campus in Reims. He is also a senior fellow of the Atlantic Council in Washington DC and a senior advisor to the Institut de Relations Internationales et Stratégiques (IRIS) in Paris as well as a member of the board of directors of the Chatham House Foundation, the US arm of the Royal Institute of International Affairs in London. Nicholas Dungan’s courses include “The Changing Role of Non-State Actors in International Affairs” as well as “Why France Matters”. Nicholas  was previously president and chief executive of the French-American Foundation in New York and an Associate Fellow of Chatham House, and in his earlier career he was a banker in New York, London and Paris, at Merrill Lynch and at Société Générale. 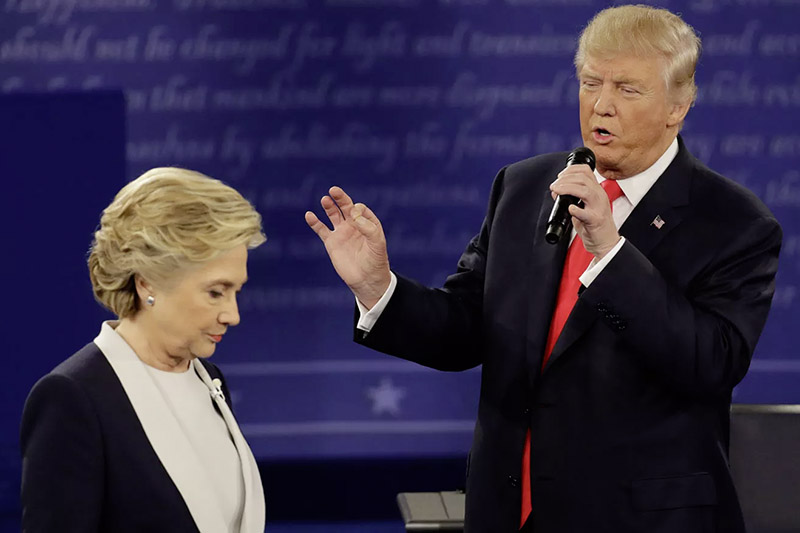