Nearly 1,500 Roséens, anciens, parents, staff and friends celebrated the end of Le Rosey’s 135th year on the evening of Friday 26th and the morning and afternoon of Saturday 27th June; they found a school full of life and vigour under a sunny summer sky. Concerts, dinner and garden party, and an unforgettable musical — a remarkable Broadway-style production of “The Wiz” in a the Rosey Concert Hall, which, despite its 900 seats, had to close its doors to some would-be spectators.

And at midday on Saturday, Anne and Philippe Gudin presided over their 35th and final Graduation ceremony before handing over the General Direction of Le Rosey to their thirty-year-old son, Christophe Gudin, who becomes Le Rosey’s fifth Director since the school’s foundation in 1880. The 72-strong Class of 2015 said goodbye to their school with the regret of those about to leave their second family but also with the joy of those launching into college and university life. This was a magnificent, warm and at times moving weekend, but always imbued with the quality of events and human relationships so unique to Le Rosey. 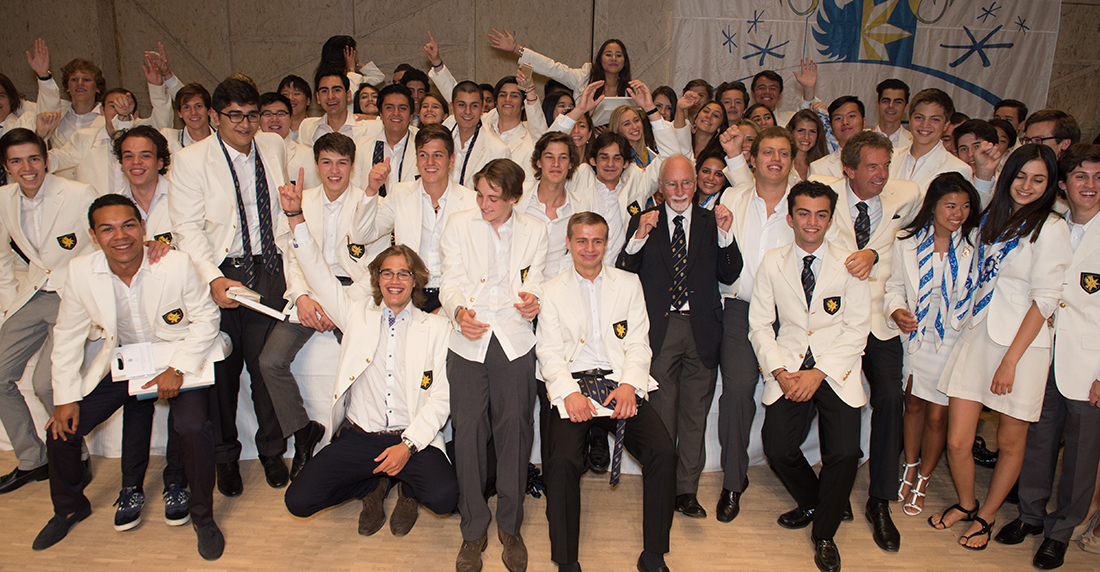