Posted at 10:41h in Actualités by Le Rosey
Share 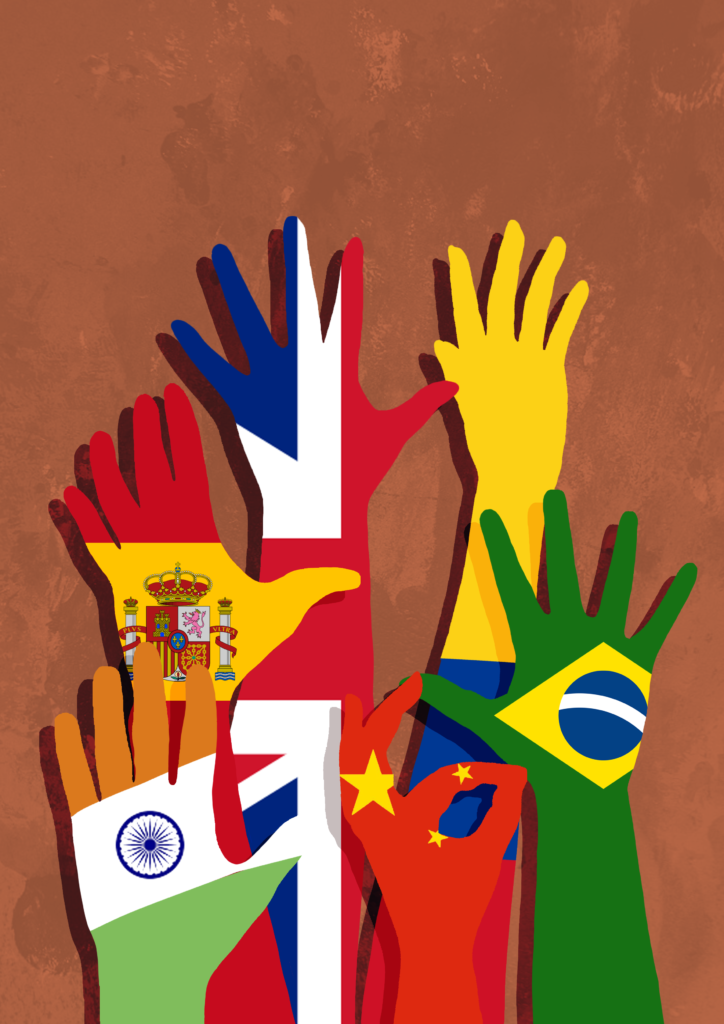 Compare “I am fine” to “je vais bien”. More often than not, the two are further apart in meaning than Google Translate would lead us to believe. In English, the phrase can convey a less positive feeling than its French equivalent. So, to understand each other better, wouldn’t it make sense to promote a single universal language? English, for example?

Le Rosey’s response will always be (like Mrs Thatchers’s) “No, no, no!”:

In addition, multiple studies continue to affirm the cognitive advantages of bilingual children; neuroplasticity develops with the acquisition of each new language, and the fact that bilinguals are constantly awake to different language codes improves the health of the brain and can even delay the onset of Alzheimer’s in later life.

At Le Rosey, students practise a minimum of three languages: French and English are used throughout lessons and then they have classes in their mother tongue and/or further foreign languages based on their own interests. There are, indeed, certain Roséens who learn up to five or six languages at a time.

“Multilingualism creates diversity far beyond the languages themselves, promoting a variety of reasoning and thinking that enriches learning.”

Nor should we forget Roséens’ access to a universal language: Culture. The concerts, ballets and exhibitions that run throughout the academic year allow students to develop in other areas, challenge their thought processes and ultimately, hone their own unique creativity.