The Skiing season is well and truly underway and the first of the two big inter-school competitions is the SGIS championship, this year hosted by Aiglon. And the results were tit-for-tat between the old rivals. Aiglon had two first places for their boys’ teams with Le Rosey twice runner-up. With the girls it was the other way round with Le Rosey victorious twice and Aiglon second best. Congratulations to all. 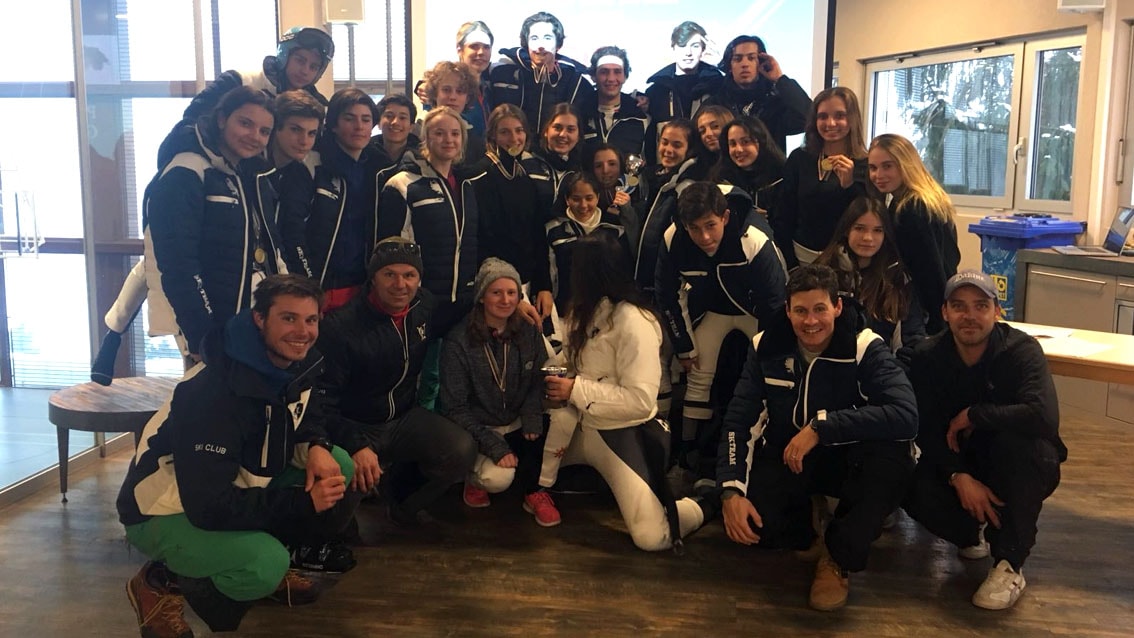