It was five years ago that Rosey teachers proposed the idea of a winter sports competition between the local Gymnasium and Le Rosey.  The then newly-opened Alpina Hotel came forward as a sponsor and the competition is now in its fifth year.  The Alpina Cup comprises a boys’ and girls’ slalom race with individual prizes for the best times and a team trophy.  This is followed by an Ice Hockey match with students joined by teachers.  Competition is always keen – as it should be – but perhaps the key value of the Alpina Cup is to celebrate the links between Le Rosey and Gstaad, bringing young people together to race against each other and then to enjoy a meal and music in the Alpina Hotel.

This year the Gymnasium won the hockey but the skiing trophy (a glorious Swiss cowbell) went to Rosey with a particularly fine team performance, especially by the girls.  As always, our thanks to the Alpina for their sponsorship and a sumptuous meal. 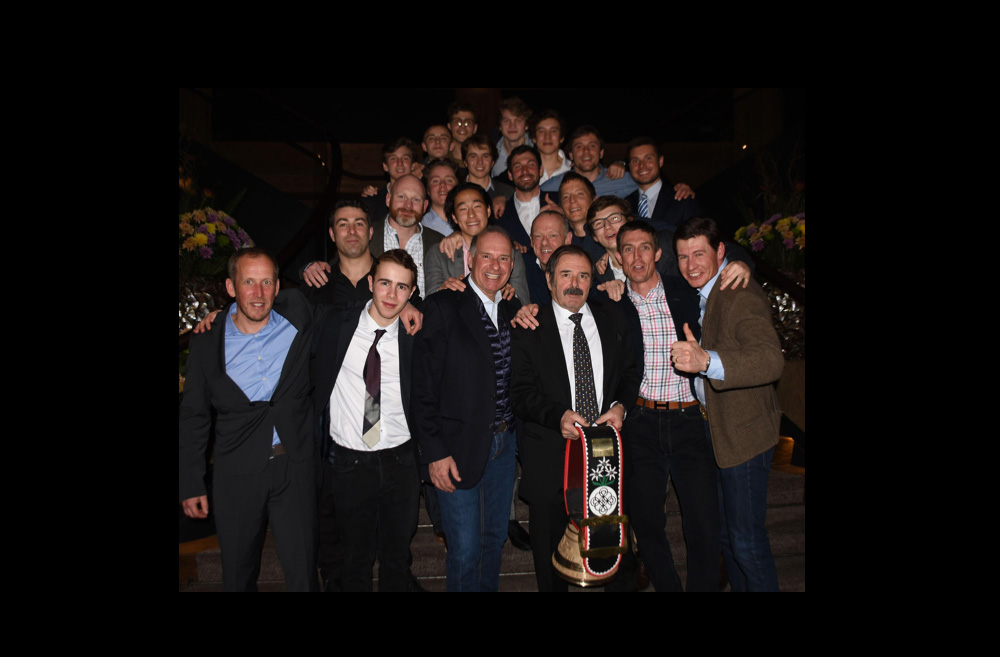