A Rosey Student talks about Play for Peace

The Play for Peace goal is to create laughter, compassion and peace through cooperative play, and at Le Rosey we students have organised several game sessions since the beginning of the school year: one with the Juniors and three sessions at the refugee centre in Crissier. In the refugee centre we played with children and young adults who have came to Switzerland fleeing war and violence in their counties, some of them  alone and separated from their families. The Play for Peace philosophy is that people can have fun together in spite of language barriers and cultural differences.

Back at Le Rosey, we also organized a bake sale which raised more than 300 CHF to buy balls, hula hoops, skipping ropes and other toys for the refugee children, so it goes without saying that next year we’re planning to continue organising game sessions. 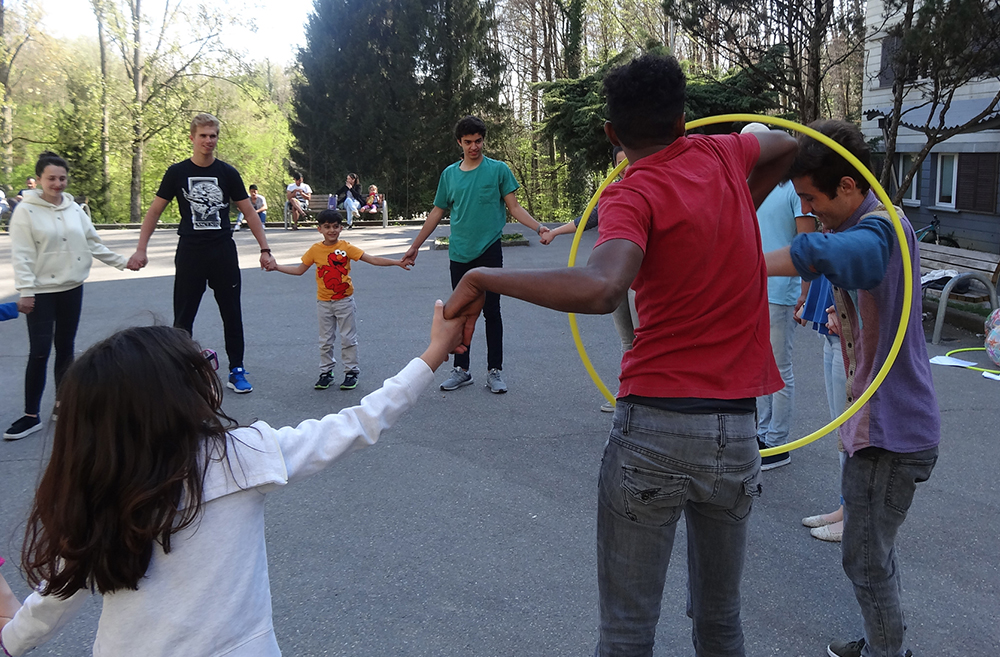 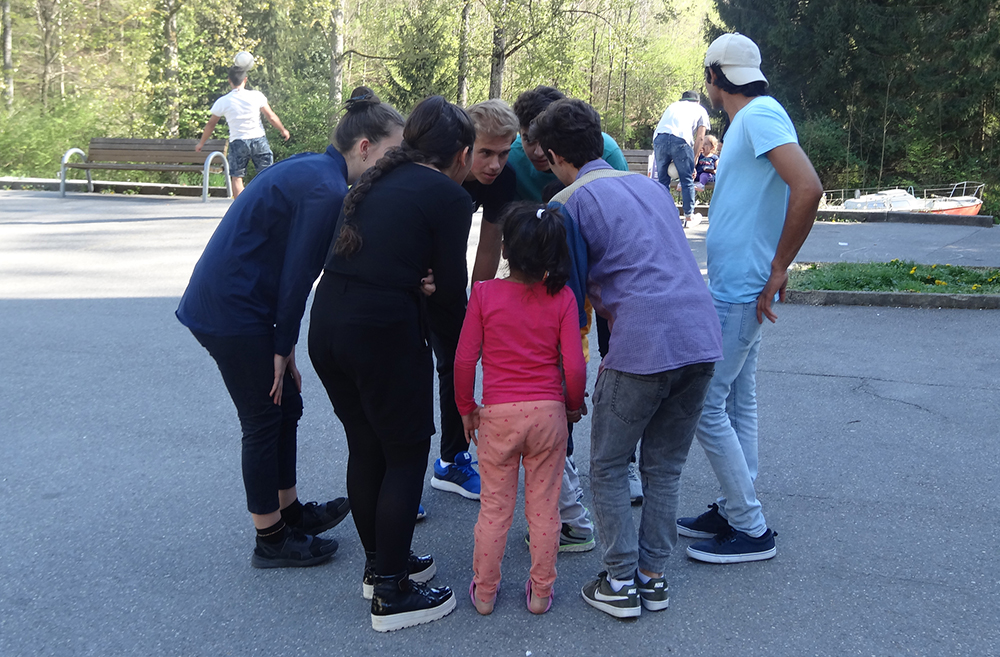 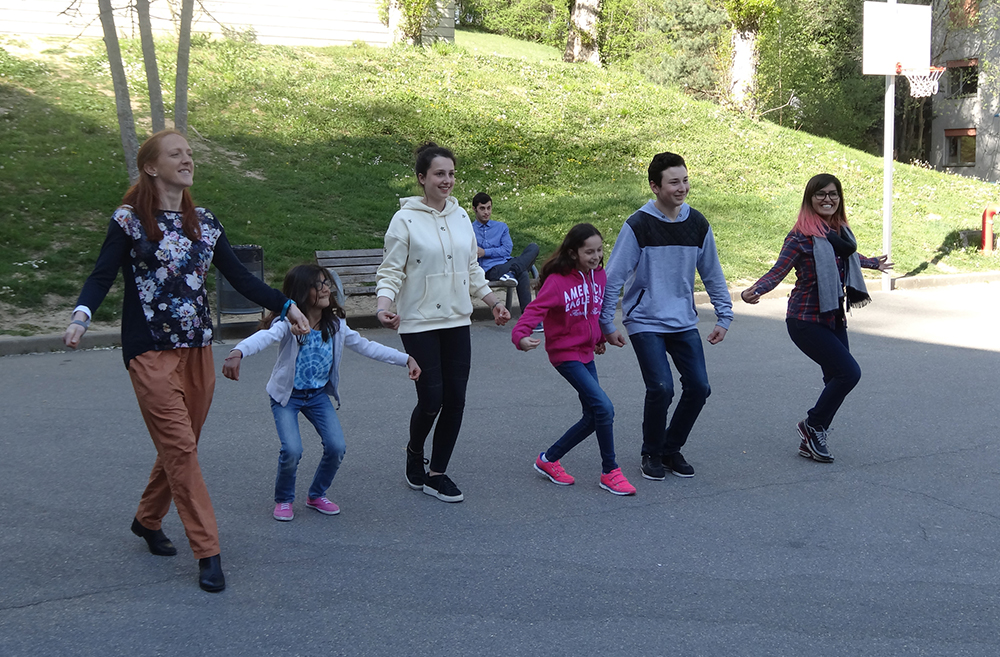