On Friday, October 2nd nine Swiss schools came together for the first ever Le Rosey MUN conference. The conference was entitled “Who Owns the Arctic?” and dealt with three specific issues: the control of the northwest passage; the legality of drilling in the Arctic; and the protection of endangered species. Close to 100 delegates honed their skills in research, public speaking, lobbying and resolution writing. They also shared a catered lunch and informal breaks, where discussions continued. Team Le Rosey included seventeen delegates (some of whom were individually recognised at the closing ceremony), six chairs/deputy chairs, and five event committee members, who ensured that the preparation and running of the event were successful. The conference was planned and organised by a dedicated conference committee of twelve students. We are very proud of all those involved, and hope to host a yearly event. 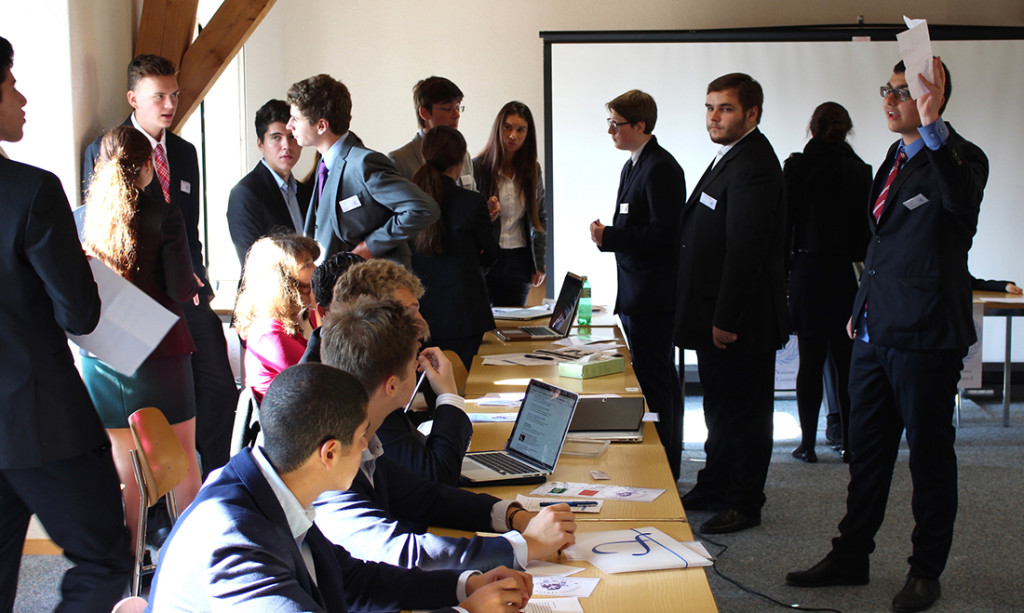