20 Jun Theatre in the Rosey Gardens

The theatre festival in the Rosey gardens from 6 to 10 June was both a triumph and a novelty. For what was effectively the first time, a marquee was put up between the Carnal Hall and the tree-lined avenue where roséens and the general public were able to enjoy five carefully selected professional productions.

The objective of the festival was to offer performances of great European plays in original productions that would address modern-day concerns. Thus, we had The Merchant of Venice directed by Pascal Faber and with a touching Shylock performed by Michel Papineschi, Corneille’s Le Cid, directed by Jean-Philippe Daguerre with acrobatic fencing scenes and a surprisingly clownish and show-stealing king who nevertheless knew what he was about, and The Portrait of Dorian Gray, directed and adapted for the stage by Thomas Le Douarec, with a tragic scenario shot through with Oscar Wilde’s inimitable wit.

Two other plays plunged us into the lives of illustrious cultural icons: the 50 years of passion and political commitment in the relationship between Victor Hugo and Juliette Drouet, and the incredible energy of early twentieth-century imperial Vienna where Alma Mahler saw a procession of creative geniuses: the artists Klimt and Kokoshka, the architect Gropius, and the composer Zemlinski and, of course, Mahler himself, whose Adagietto from the Fifth Symphony, played by the soloists of the International Menuhin Music Academy, was a wonderful introduction to the evening’s entertainment.

The festival was blessed with a warm and enthusiastic audience which gave deserved recognition to the talent and generosity of the actors and directors.  Make a date for the next Theatre Festival in the Rosey Gardens Festival in June 2018! 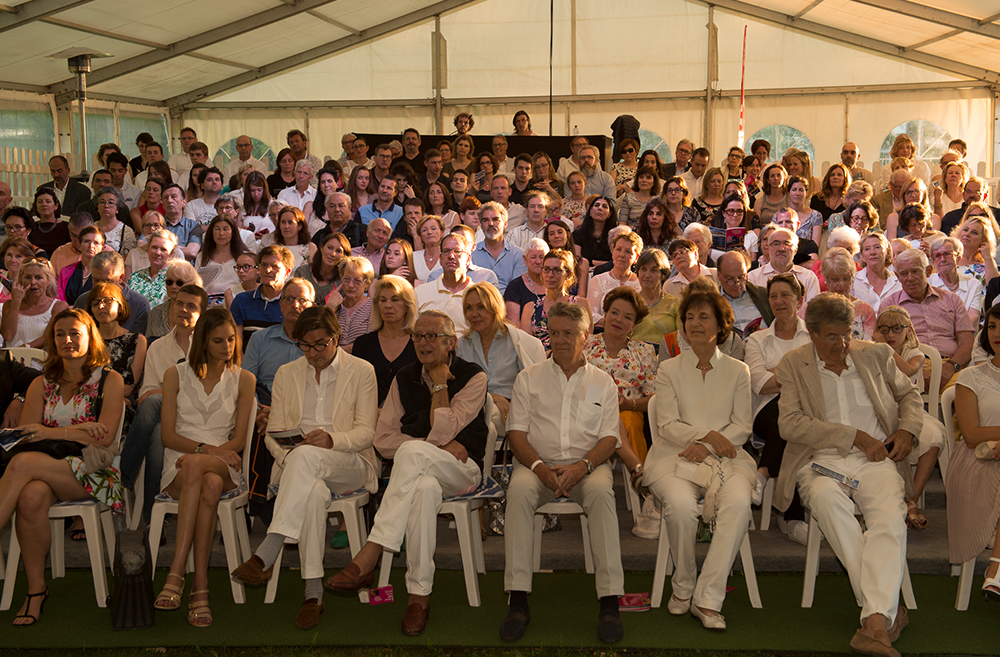 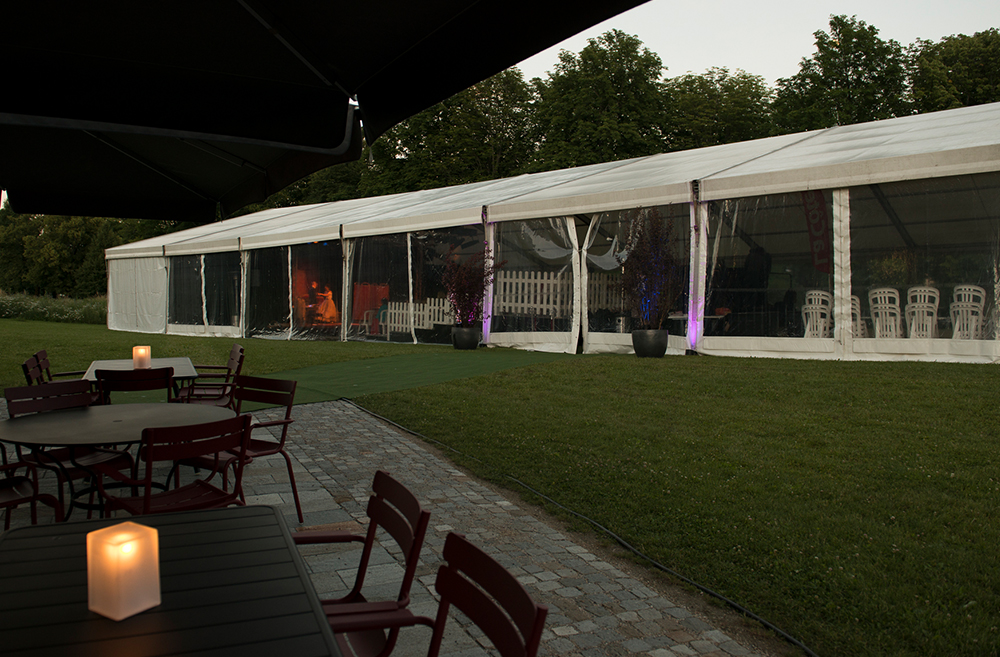 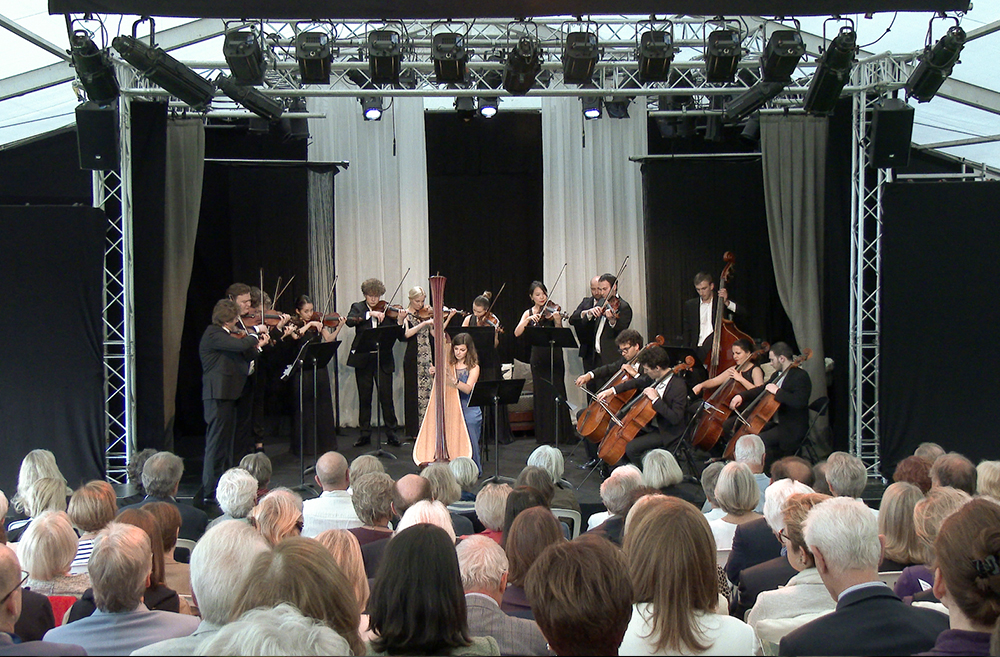 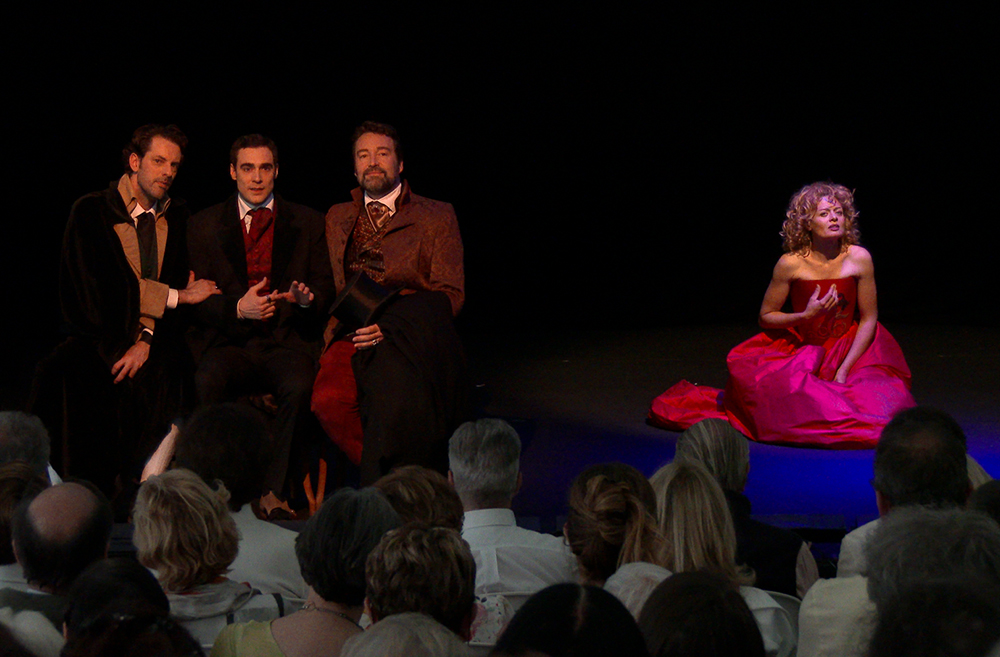 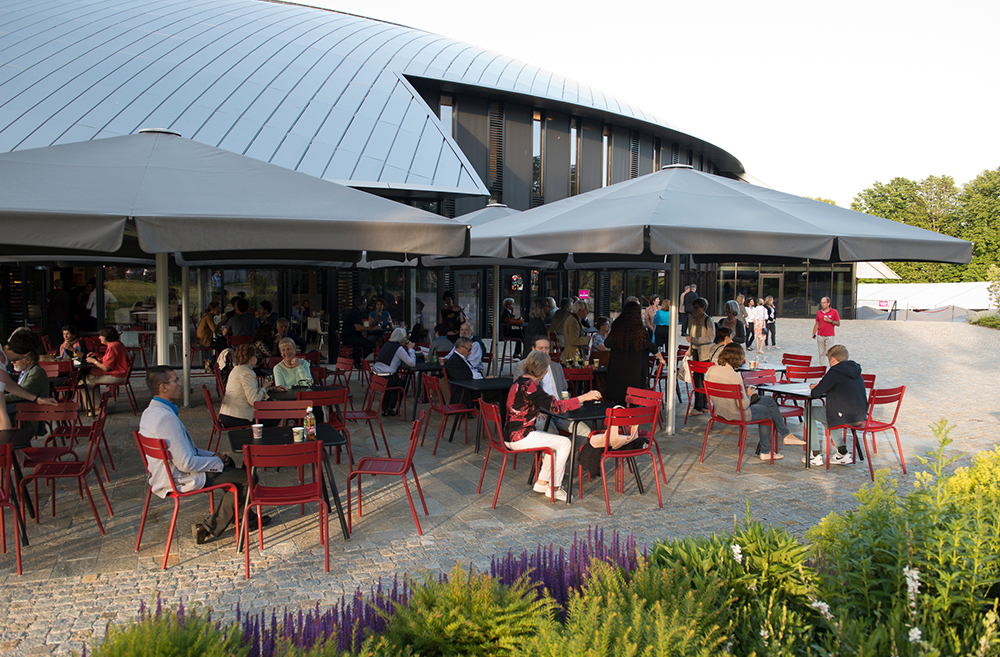 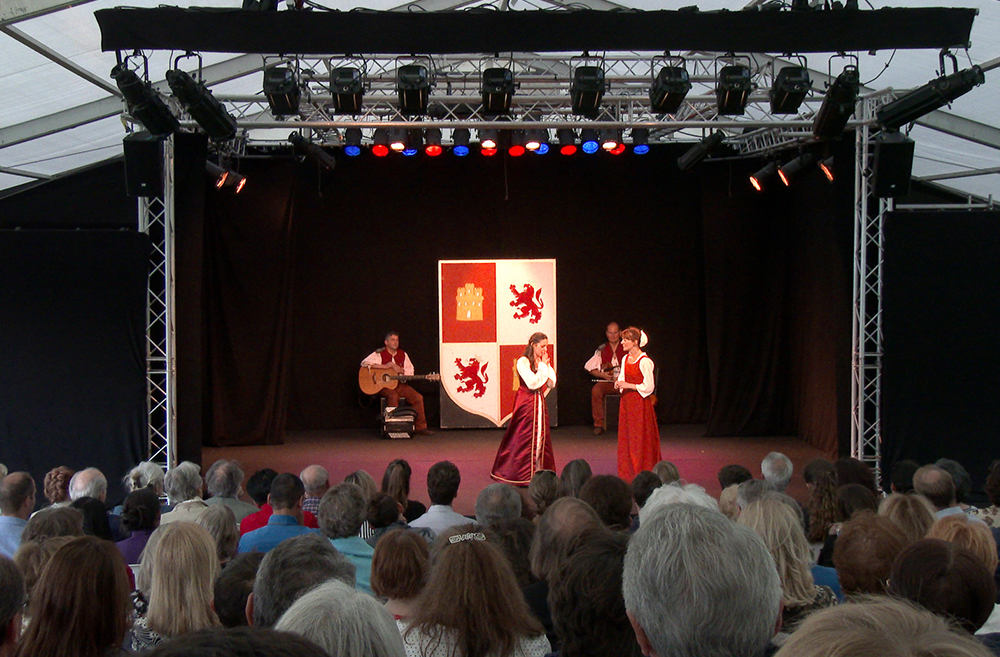