09 May A Sporty Winter

In the course of a less than perfect winter as far as the weather was concerned, Roséens were faithful to their traditions and not a single day of skiing or snowboarding was lost in 2016.  This was in spite of relatively infrequent snowfalls and far more wind and rain than we would have liked.  In the end, we had reason to be grateful for the snow cannons which ensured that the slopes were always skiable. Particular congratulations must go to younger Roséens who showed great mettle on the Wasserngrat — the location for most of our training and competitions.  After winning the Eagle Clb Triangulaire, they won places on the podium in the Landi Cup, Rosey Cup and finally the ADISR Interscolaires, organised over two days and involving more than 400 participants this year.  Even if some would argue that ski racing has lost some of its status, it remains a fundamental element of Rosey life.  We can already begin to look forward to 2017 — and let us hope it brings a little more sun and snow! 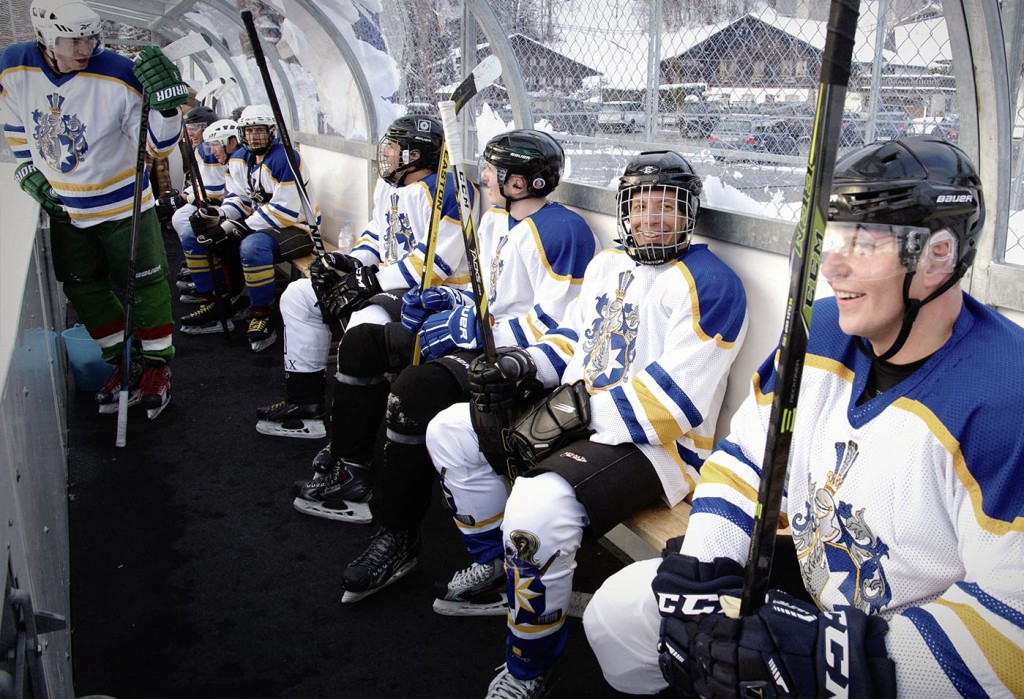